Why do we do what we do?

The science behind how we think, behave and perform. 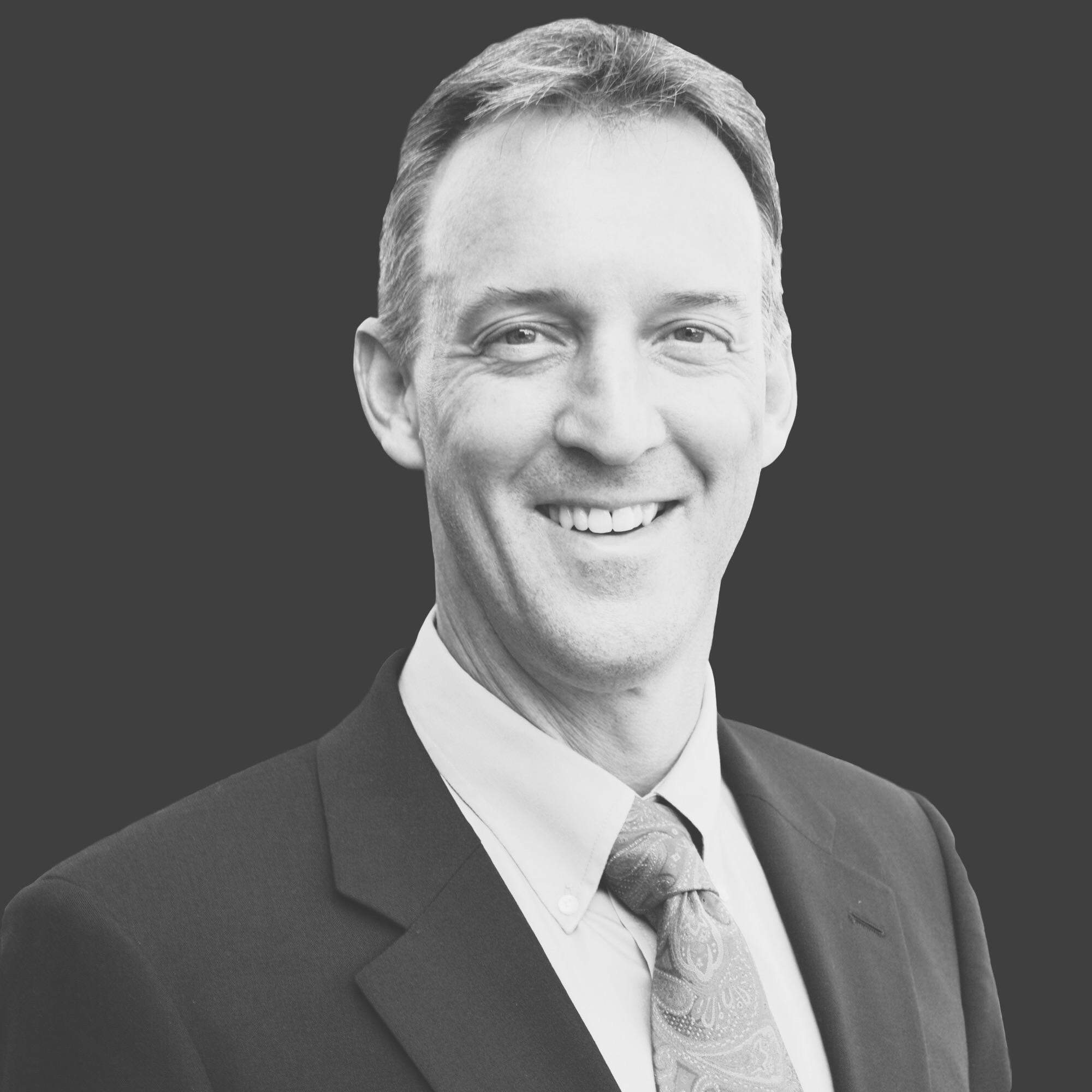 Brad Kullman has been observing and assessing human performance for the greater part of three decades. Initially, as a high-ranking Major League Baseball executive and scout, Kullman spearheaded the first formal Research and Development department in MLB, with a focus on exploring better ways of evaluating and cultivating player performance and potential. Though originally focused on athletes, Kullman’s study has evolved into all areas of life.

Kullman offers both one-on-one and group coaching services for those interested in living their lives at a higher level. Kullman specializes in coaching transformational change that makes optimal use of one’s innate hardwired circuitry. 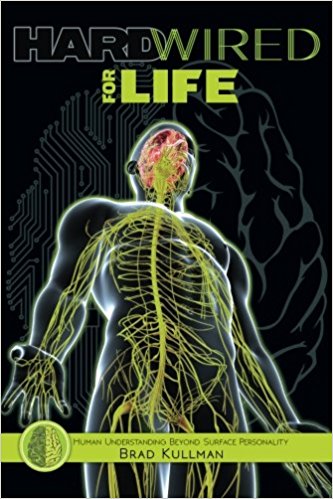 The foundation book upon which further insights will be shared, Kullman reveals the basis of his recent studies that can benefit anyone who wishes to better understand themselves or others in their lives. With new, easy-to-understand terminology, this book opens the door to a new appreciation of each person’s specific inborn giftedness. 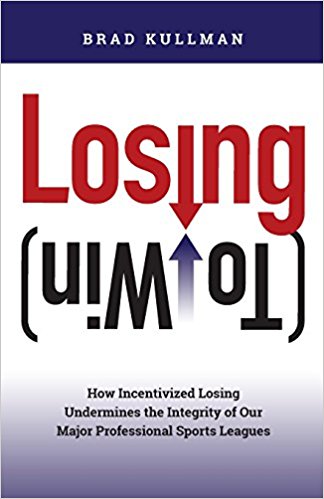 The most comprehensive history ever published detailing the origins of the amateur draft in the Big Four major leagues (NFL, NBA, NHL, MLB). Kullman combines his extensive experience at the highest level of professional sports with his outside-the-box problem solving skills to examine a growing problem in major league sports — along with an ingenious solution to fix it!

With a mission to help others by sharing his insights of the discovery that clearly reveals each person’s inborn giftedness, Kullman speaks to groups of all sizes whenever he is not deep in more research and writing.

In a fast-paced world where emotions are easily swayed with shallow sound bytes and word clips, Kullman combines his unique experience and insights to consider issues from a different angle. He excels in outside-the-box thinking that often reveals new possibilities and potential solutions. During his professional career, Kullman has established a reputation as an innovative problem solver who knows how to get things done. 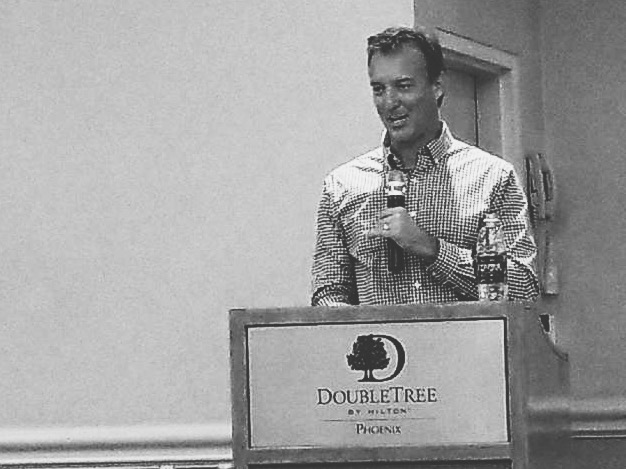 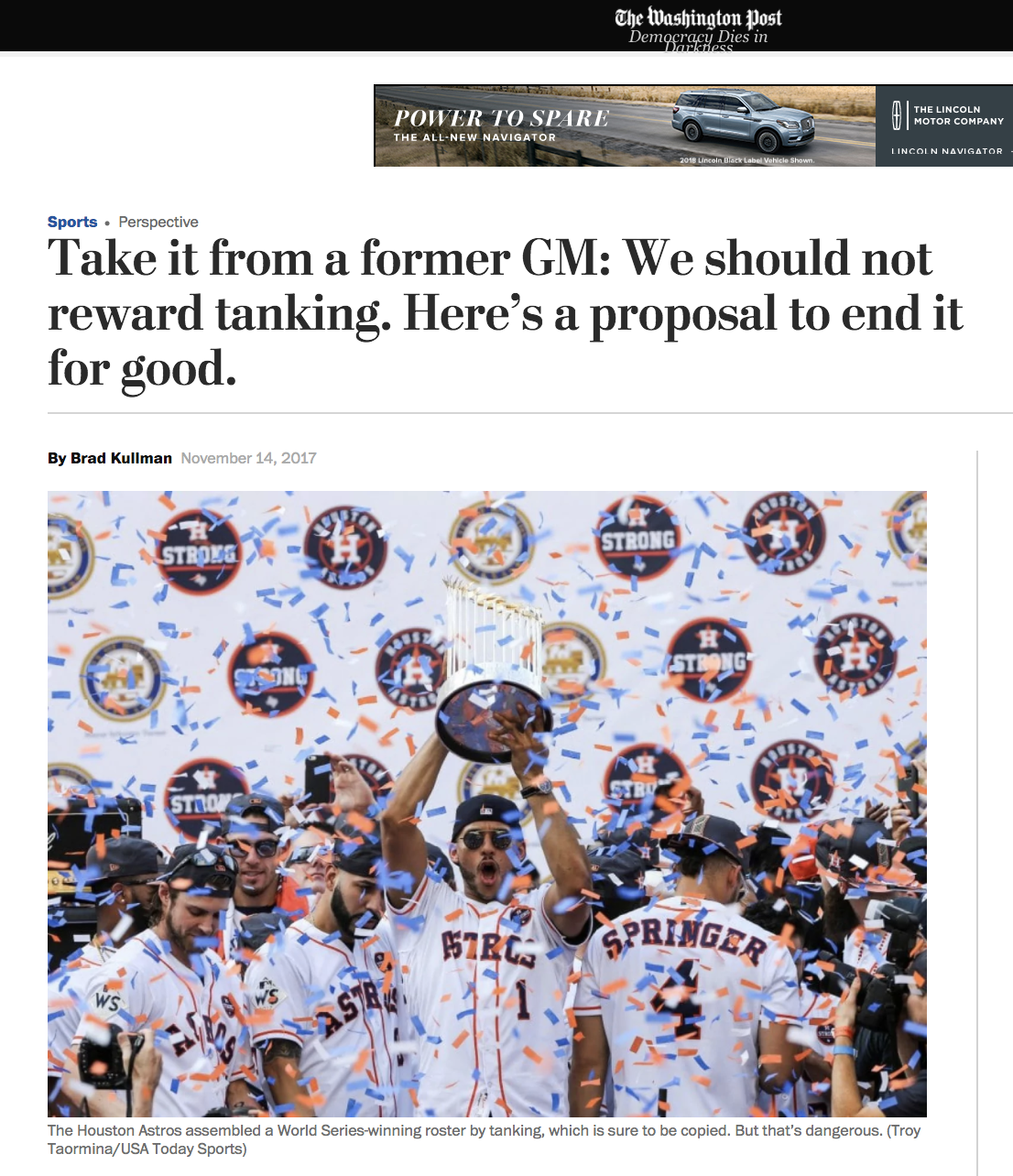